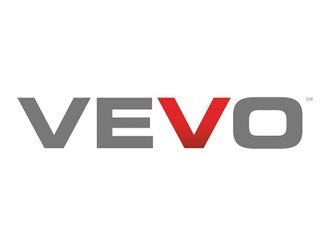 While it trails YouTube by some way in terms of numbers (43 million compared to 130 million), the company is owned by Sony Music Entertainment, Universal Music Group and EMI which makes it the more desirable base for music videos.

And it is the music video that Facebook wants to utilise in its all-new Timeline feature, with the idea being that music videos become part of the site's social interaction.

It seems to be a natural progression from the recently introduced 'listen with' feature it has with Spotify and other music apps – where users can listen to music at the same time. With Vevo it would obviously be 'watch with'.

Neither Facebook or Vevo have denied or confirmed that talks have been taking place but video does seem to be the next big push for Facebook, now that its music offering is out there and by all accounts flourishing.

If it is dropped from Facebook, it will be a blow for Google and YouTube. After a messy copyright-infringed start, the site has been pulled up by its bootstraps and is now making a significant amount of money for the major labels.

This isn't the same as being owned by the labels, though, and this is something Vevo has in its favour despite being just two years old.