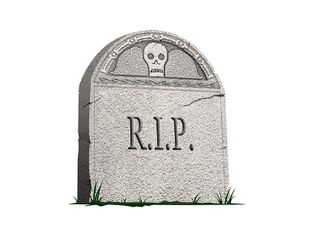 Is screen-time sending us careening towards an early grave?

Oh dear, internet readers. We could be in some serious trouble if new research from the Journal of the American College of Cardiology is to be believed.

A study has found that spending four extra-curricular hours or more in front of a screen per day increases the risk of heart attack and stroke by 113 per cent, with the risk of death from either condition upped by almost 50 per cent.

This could be bad news for anyone who flops in front of the TV, games or surfs the web for fun after work.

The applicants were questioned about how much time they spent in front of a TV, computer or gaming screen when not at work, then researchers analysed their medical records for four years.

Too much sitting about

The report's lead author, Emmanuel Stamatakis of the Department, in fact suggests that the problems actually arise from doing too much sitting, which isn't really a screen-specific activity.

"Assuming that leisure-time screen time is a representative indicator of overall sitting, our results lend support to the idea that prolonged sitting is linked to an increased risk for cardiovascular disease and premature mortality."

Surely we can just pop to the gym at lunchtime and all will be well? Sadly not, as Stamatakis puts paid to that particular plan:

"Doing some exercise every day may not compensate for the damage done during very long periods of screen time."

Bother. Looks like we might be in the market for one of those stand-up desks, then – if it's not already too late...