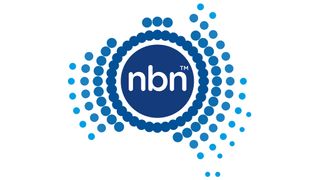 Malcolm Turnbull announced today that the NBN had surpassed the milestone of a million serviceable premises in australia.

It isn't exactly surprising considering the release of first quarter figures last week which put serviceable homes at around 900,000 as of the 31st of March, with a rollout average of 12,300 new serviceable premises per week.

Although this figure is half a million less than what Labor promised at this stage, the Minister of Communications wanted to make it clear that Labor's estimates included houses that had been passed, but which could not actually use the broadband service yet.

It's all in the business plan

Focusing on actually connecting users, the NBN has close to 400,000 active users, which is 133% more than last year.

End of financial year targets are set for a total revenue of $150 million and considering there was already a cumulative total of over $100 million at the end of March, the NBN is well on its way to meeting this.

There is no doubting that focusing on sign-ups and speeding-up the network's rollout (by downscaling the implemented technology) is good from a business perspective, but it's a different beast to the future-proof network Labor was planning.