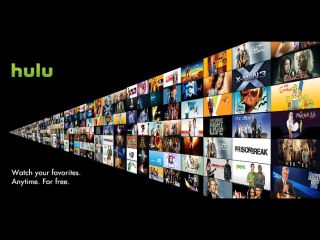 An ITV executive has come out saying that the broadcaster has 'no plans' to strike a deal with either YouTube or Hulu.

The news comes after it was found that ITV and Hulu weren't exactly seeing eye to eye when it came to splitting advertising revenue on the video site.

This will come as a blow to VoD advocates who were hoping that ITV would agree terms with Hulu, meaning the site would finally launch in the UK.

Speaking at the MediaGuardian Changing Media Summit, ITV Director of Online and Interactive, Ben McOwen Wilson, noted: "We have no plans at present to do any deals with YouTube.

"We are following an ITV Player-led solution because we want to push our own platform as hard as we can. We enjoyed 180 per cent growth in terms of user-ship of ITV Player last year,"

It will be an uphill struggle if ITV do decide to go it alone. Although the broadcaster has archived TV shows on VoD platform SeeSaw, YouTube has strengthened its position in the market with deals in place with Channel 4 and Five.

And while Hulu may not be in the UK yet, the only thing stopping it was ITV and its advertising demands.

Now it has effectively pulled out of any deals, Hulu may well go ahead and launch in the UK without the broadcaster's support.

"Hulu is a major success in the US but the UK TV market is a different place," said Wilson.

With the BBC pushing ahead with its Project Canvas plans, it will be very interesting to see how ITV's autonomous decision pans out.