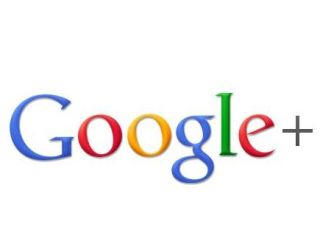 Google has apologised for the slow + roll-out

Google briefly re-opened the invite process for its new Google+ social network in order to double users during the initial trial period.

Following a phenomenal demand to join the new Facebook rival, Google closed invites last week, but late on Wednesday night members were once again allowed to invite their buddies to join.

Last night engineering direct Dave Besbris posted on the Google+ site, explaining that the limited roll-out is to ensure that the network works properly and that bugs only affect a small amount of users.

He said: "I wanted to take a moment to explain why we're growing the system slowly. First, we want to make sure our infrastructure scales so the service remains fast and reliable.

"Second, we want to ensure that bugs are fixed while there are still a relatively few people in the field trial.

"Things are going well with the systems right now so we feel comfortable enough to open up invites for a brief period.

"So, in a few minutes, we'll open up invites again.We continue to throttle invites, so please don't mass invite folks as it won't work. If you invitea handfulof your most important friends and family you're much more likely to get these folks into our system."

Google has yet to reveal when a full public launch will take place.