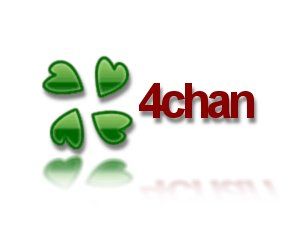 The real kicker for the YouTube censors is that the material has been hidden among innocuous clips, such as footage of US stalwarts the Jonus Brothers and Hannah Montana.

The folks at 4Chan haven't made it impossible, however, with Ars Technica reporting that the keyword 'marblecake' has been used as a call sign from the pranksters – a word familiar to those who use the 4Chan message boards.

Speaking to the BBC, one 4Chan member (Flonty) said that the prank was "because YouTube keeps deleting music."

This is in reference to the website's spat with the Performing Right Society (PRS) over music royalties, which has seen many premium music videos taken off the site.

A YouTube spokesperson has revealed that most of the X-rated material has been removed but a thorough clean-up is still needed, explaining that: "It may take some time for video search results and thumbnail images to disappear from the site."

This isn't the first time 4Chan has caused disarray on the web. Recently it rigged the Time 100 online poll so that the image board's founding member Christopher Poole (Moot) nabbed the number one spot.

These stunts, and the site's 'anything goes' attitude, means that 4Chan is pretty much the place for the creation of internet memes.

The likes of 'rickrolling' and lol cats have all debuted on 4Chan, which promotes anonymous posting, making it one of the most popular website's around.

When TechRadar did a quick search of YouTube for any offending material (completely for research purposes, you understand) there didn't seem to be anything of note, but the prank does highlight the problems in YouTube's 'upload now, moderate later' rule for content uploaded by the general public.