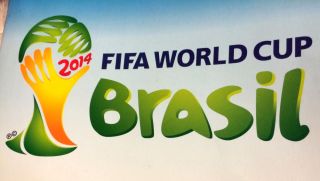 Watch the World Cup from the comfort of your PS4

Just in time for Australia's first match tomorrow, now you can go from playing FIFA to re-watching the World Cup on your PS4.

While SBS On Demand has been available on the PlayStation 3 for a while, the arrival of the catch-up app on the PS4 will be an added bonus for those looking forward to being able to watch those 2am World Cup matches they missed.

SBS, which has exclusive broadcasting rights of the 2014 FIFA World Cup in Australia, will have all 64 matches available for catch-up viewing through its SBS On Demand app, as well as the FIFA World Cup Show.

Here are some catch-up blips: