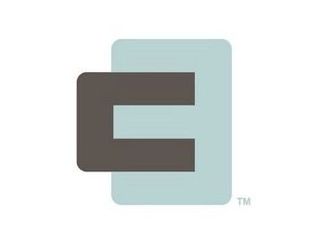 Bill Gates has yet again entered the shadowy world of the technology business, with the launch of bgC3, a mere four months after departing from Microsoft.

The details of what the company actually does are shrouded in mystery.

While TechRadar is hoping this means that Gates is re-branding himself as a real-life James Bond super-villain, the blogosphere believes that bgC3 is merely a business 'think tank' that will help create the next big ideas for the technology industry. How very boring.

Experts are dampening any promise that bgC3 will be as big as Microsoft, citing a recent letter to a Kirkland city official – where the new business will be based – where a Gates official explained that between just 40 and 60 people will be employed by the company.

This is the first major announcement of what Mr Gates has been up to since his departure from Windows in June of this year. Well, other than starring in the ill-fated Gates/Seinfeld Windows adverts.