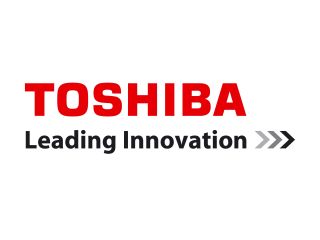 Glasses-free 3D makes its way to the living room

If that's a little large for your liking, there's also a 56-inch sample on show. Both employ an LED-backlit panel with a 4096x2160 pixel resolution.

These TVs will use Toshiba's Cevo-Engine, which allows for a high level of picture processing in order to run the glasses-free 3D on the enormous screens.

Toshiba has previously claimed that the Cevo technology means it can offer 3D picture quality on a par with 2D.

Sophisticated view point overlay technology means you'll even be able to move your head while watching the 3D content, without losing that third dimension – what luxury.

The large-screen 3D TVs, none of which require special glasses, will be released in the UK between April 2011 and March 2012. There's no news of UK pricing yet, but we don't expect the 3D TVs to come cheap.