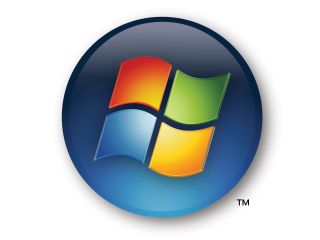 The second 'Refresh' iteration of the final-ish version of Windows Vista Service Pack 1 has been released. Confusingly, the Release Candidate - normally the stage before final release - has been refreshed twice now.

Rumours abound that Microsoft is to release the final version of Service Pack 1 on 15 February. Despite SP1 being little more than a roll-up of all the patches released to the public so far for Vista, Microsoft is praying it will do the trick. Even we've lost count of the number of times we've heard of people holding back their upgrades until SP1 hits the shore.

If you wish, you can still download SP1 RC Refresh 1 using a small sub-400k tweak available from the Microsoft Download Center. This 'fixes' Windows Update in your copy of Windows Vista so that it will download the available SP1 updates right away.

The Refresh 2 version isn't being made available publicly it seems, giving further weight to the theory that a full launch is imminent.

Once again, Microsoft has wheeled out a carbon-copy statement saying its "final release date is based on quality, so we will continue to track customer and partner feedback from the beta program before setting a final date". Yada, yada.