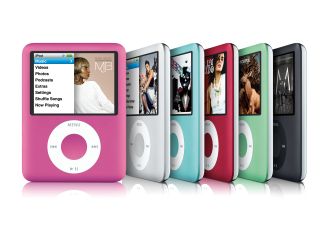 Everyone knows those regular 'most expensive city' surveys that crop up every few months are very much open to manipulation, so it's with a glad heart that we welcome the new UBS analysis and its handy use of consumer electronics as a yardstick.

The banking group's findings aren't unusual - Tokyo, New York City and the like are at the top of the charts - but we like the appearance of Apple's iPod on the list of measures.

Get your iPod on

According to the 2009 'Price and Earnings' report, New Yorkers have to work only around a day to buy an iPod nano, while people in India's commercial centre have to graft far longer.

"An average wage-earner in Zurich and New York can buy an iPod nano from an Apple store after nine hours of work. At the other end of the spectrum, workers in Mumbai need to work 20 nine-hour days, roughly the equivalent of one month's salary," says the UBS report.

If you're curious about the non-tech aspects of the report, the cheapest cities to live in are Kuala Lumpur and Manila, while the places where people work the shortest hours each year are both in France - Lyon and Paris.