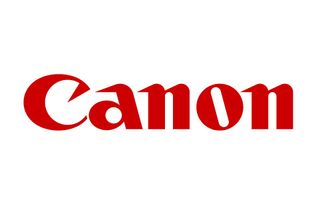 The camera, including the 28mm wide angle 8x optical zoom lens. is just 22.1mm thick. It is also one of the first Canon compacts to feature new Intelligent IS.

The IXUS 230 is the latest IXUS in the line-up to benefit from the HS system, which is designed to help with low-light conditions.

Featuring a 12.1-megapixel back-illuminated CMOS sensor and DIGIC 4 processing, the camera has been specifically designed to capture low-noise images even without a tripod.

The lens starts at 28mm wide angle, extending to a maximum telephoto focal length of 224mm in 35mm equivalent format.

Seven types of image stabiliser are available on the camera including Normal IS, Dynamic IS, Powered IS, Panning IS, Macro IS, Tripod mode and Dynamic Macro IS. Intelligent IS can automatically detect the shooting condition, adapting the camera settings to match the correct type of stabiliser.

The IXUS 230 IS can capture Full HD video at 24 framers per second with stereo sound. A dedicated movie button is included. The 8x optical zoom can be used during video capture.

A 7.5cm (3 inch) PureColor LCD II G screen can be found on the rear of the camera with 460k dot resolution and a tempered glass outer layer that is resistant to scratches. Hints and tips appear when using the camera to help beginner photographers.

Smart Auto mode is capable of detecting a shooting scene to correctly identify the correct settings and also makes use of Face Detection and Advanced Subject Detection technology.