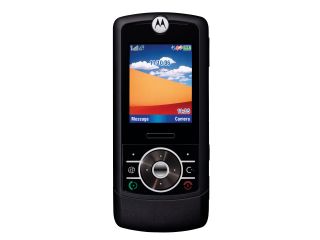 Motorola has announced a first-quarter loss of $194 million – a $13 million increase on the same period from a year ago when it announced a loss of $181 million.

The world’s third largest mobile phone manufacturer also announced that net sales were down to $7.45 billion from $9.43 billion a year ago. According to Reuters, this figure falls some way short of the $7.85 million analysts had predicted.

Adding to the general doom and gloom, Motorola warned that it expects to announce a deeper-than-expected Q2 loss as well, before its mobile phone arm is split from its more lucrative set-top box and networking solutions businesses later in the year.

Chief executive Greg Brown is reported to have told analysts that Motorola will be launching three all-new phones with high-speed internet access during the second quarter, but it remains to be seen if these will capture the public imagination.

How Motorola must wish now that it had built on the early success of the RAZR by introducing innovative new ranges before it had run its course and consumers had begun to look increasingly in the direction of LG, Nokia, Samsung and, of course, Apple.