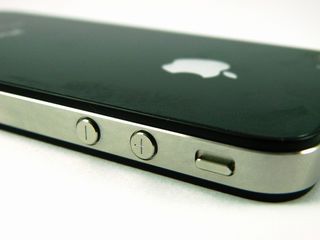 Apple's claim that Kodak is infringing on digital camera patents has been rejected by an International Trade Commission (ITC) judge.

Although the full ruling won't be made official until 19 September, Reuters is reporting that the administrative judge's ruling has found that Apple's claim against Kodak is unfounded.

This bodes well for Kodak in a separate case it has against both Apple and RIM, which is set to be ruled upon on 23 May regarding smartphone camera patents, although the ITC has already indicated that it believes the claim will also be rejected.

With Apple and RIM both pushing hard to improve sales of handsets globally, a win for Kodak could see a huge payout to the firm whose business model is becoming increasingly dependant on licensing revenue.

Kodak has already been down this road with other companies before - it has settled with both LG and Samsung out of court regarding allegations the Korean brands used the smartphone camera tech unlawfully.

Here's hoping that this sorry mess all gets untangled soon - the amount of brands suing each other in the smartphone space is getting pretty confusing.