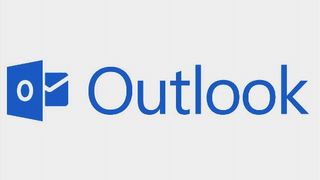 It appears Outlook.com is ready for prime time as Microsoft pulled its email service out of the preview stage.

Microsoft was quite pleased with the service's progress during the beta run, which attracted more than 60 million users since the preview launched in the middle of last year.

While Outlook's numbers are sure to grow even more now that it moved past the preview build, Microsoft plans to speed up that process by automatically transitioning all Hotmail users to Outlook.

Thankfully, the move from Hotmail to Outlook sounds a bit smoother than Microsoft's other upcoming mass account exodus in April, at which time it will force Windows Live Messenger users to adopt Skype.

Microsoft claimed the transition from Hotmail to Outlook will be seamless for users, as all of their inboxes, folders, contact lists, email rules, and automatic replies will remain intact.

Users will even keep their existing Hotmail addresses and passwords, though they will need to access it through Outlook once the transition takes place.

A new Outlook address will also be provided as a subtle nudge to completely ditch Hotmail, but users will at least still be able to hold onto their old accounts. That is, for the time being.

Microsoft said that it expects the forced upgrade from Hotmail to Outlook to take place sometime by the summer, though no actual dates are being discussed at this time.