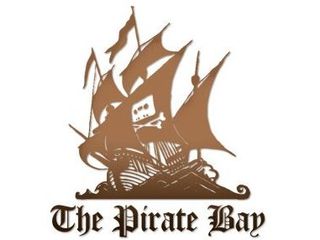 Sweden has been subject to its biggest ever siege of pirate movies, a haul which may be the largest ever found in Europe.

Sweden's Anti-Piracy Bureau (Antipiratbyrån) helped police track down the 33-year-old pirate who claimed that he had no knowledge of the illegal movie bounty found on his servers.

The man, after one day in custody, told police that he thought the servers contained just games.

One of Europe's largest

The server which held the 10,000 movies is thought to be 88 terabytes in size, with the loss of its content looking likely to disrupt The Pirate Bay, according to Henrik Pontén, a lawyer for the Antipiratbyrån.

"We regard the man as one of the leaders in the warez scene [pirate community]," explained Pontén, adding that "a number of respected release groups were able to connect to the server."

Pontén also remarked that the haul is "probably one of the largest in Europe."

The alleged pirate at the centre of the case has been charged with copyright infringement.