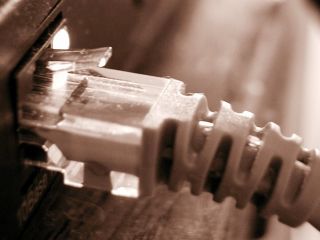 The US Federal Communications Commission is set to unveil plans on Monday that will make it illegal for ISPs to regulate or throttle the kind or amount of internet data their customers download.

By announcing its intention to outlaw web traffic blocking, the FCC is likely to set a precedent that other countries in the West will feel obliged to follow if it becomes law.

The so-called net neutrality rules will be welcomed by civil liberties groups but are likely to be contested by ISPs who feel there is a need to throttle broadband internet traffic.

During the inevitable public consultation process, they will most likely claim that users need to be prevented from clogging networks with vast amounts of data used by video-sharing websites and other high-bandwidth tasks.

After the announcement tomorrow, formal plans are expected to be drawn up by the FCC sometime in October.