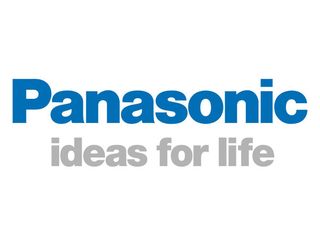 But fewer ideas for business, apparently

If you thought that consumer electronics could sail through the economic downturn unscathed, think again.

Panasonic, which has earned TechRadar's biggest haul of 5-star reviews this year, announced today that it's "revising" its profit forecast for the current financial year by almost 40 per cent.

The electronics giant had expected to earn 560billion yen (£3.8billion) in the year to next March, but it now expects to make just 340billion yen (£2.3billion).

It was the Yanks wot done it

A company statement points the finger abroad, blaming a "financial crisis [that] originated in the United States" spreading across the world.

"Under these circumstances, business conditions are deteriorating sharply, due mainly to the rapid appreciation of the yen, sluggish consumer spending and ever-intensified price competition. In addition, there are negative factors such as a write-down of investment securities as a result of the decline in stock prices and business restructuring expenses."

Basically, everything's gone to hell in a handbasket and they can't see a way out. Happy Thanksgiving!