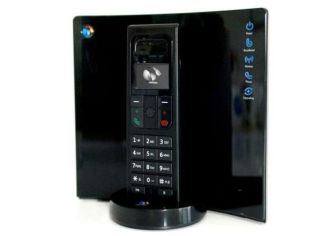 Does anyone even use landlines at home anymore?

BT today announced that it is to offer its Anytime customers free calls to 0870 and 0845 telephone numbers.

These national rate numbers, often used by banks and insurance companies, have been the bane of British phone enthusiasts for many a year. But for just £4.85 a month, these numbers are now free to call, along with calls to standard UK landlines.

John Petter, managing director of BT's Consumer business, said: "We know that the public is frustrated by having to pay higher charges for these numbers, even though BT's rates were cheaper than our rivals, so we worked out a way to go further and include calls to 0870 and 0845 numbers in our call packages.

"All of our 14m customers have free calls included in their package and now all 14m have free calls to 0870 and 0845 at times that fit with their calling plan, which is something not offered by any of our competitors."