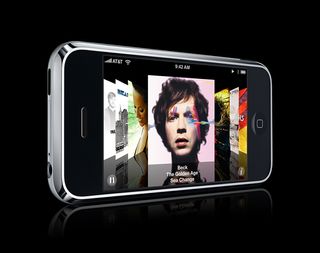 Apple has increased its touchscreen order for its Apple iPhone from German supplier Balda ahead of the iPhone launch on Friday.

Apparently delivery issues at Sharp - hotly tipped to be one of Apple's suppliers - have made Apple turn to Balda and up the orders, German paper Handelsblatt reports today.

Balda declined to comment on the report. But it did say the company was expanding its production site for touch screens in China, according to Reuters . A Balda spokesman said the touchscreen business was "very interesting" for the company.

Apple is due to launch the Apple iPhone this Friday in the US. It aims to sell 10 million units over the next year.

Analysts have previously said that a massive success for the iPhone could create huge challenges for the suppliers of some of its parts.