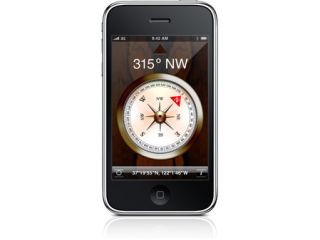 Will O2 find its moral compass and unlock the iPhone 3GS?

O2 has announced it is looking into its current lock-in contract for the iPhone, after the news that that the telco is no longer the exclusive mobile operator for Apple's handset.

Currently, all those in an iPhone contract with O2 do not get their phone unlocked at the end of the tenure.

This is because Telefonica, the company behind O2, had sole rights to supplying the phone in the UK.

Now that both Orange and Vodafone have announced they are to stock the phone, O2 has said it is to take another look at the situation, saying in a statement to the Register: "We did not offer unlocking at the end of a customer's iPhone contract as we had the exclusive contract for the iPhone in the UK.

"Obviously, that situation has changed... and we are currently working through what will happen."

If O2 do slacken its lock-in rules, this will good news for O2 iPhone users who may want to switch allegiance once their contract has expired.

If they decide not too, though, then it looks like O2 has got you in for the long haul.