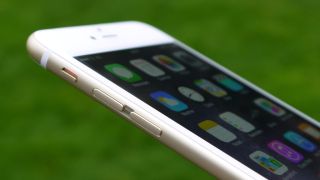 In the year-plus since Apple introduced the Activation Lock to iOS, iPhone thefts have fallen significantly in three major cities, officials say.

iPhone thefts are down 40% in San Francisco and 25% in New York, while smartphone thefts overall have dropped 50% in London, reports Reuters.

That would suggest that the Activation Lock feature - which renders a stolen iPhone useless to thieves - has actually proved effective in thwarting bad guys.

More and more states are making laws mandating that phone makers include anti-theft measures in their devices, and officials from all three cities urged these companies to turn them on by default, like Apple has.

Anyone who's had a phone stolen can attest to what a bummer it is, and if these measures are really working then we say bring 'em on.