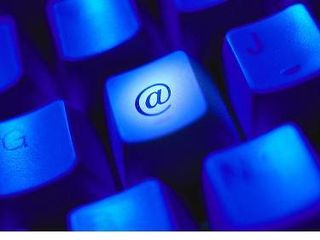 Notorious email spammer Alan Ralsky – the so-called 'Godfather of Spam' – and a number of his nefarious accomplices have been jailed for four years in Detroit.

Ralsky, aged 64, describes himself as the 'Godfather of Spam' – a moniker he will have the next 51 months to ponder in a motor city slammer. He was charged for conspiring to commit wire and mail fraud and violating the CAN-SPAM Act, following an intensive three years investigation by the FBI.

US District Judge Marianne Battani also gave the spammer also faces five years probation and will return the $250,000 originally seized by the US government two years ago.

Ralsky's accomplice, John Bown, was sentenced to 32 months in prison, plus three years of probation and has to forfeit $120,000.

"With today's sentence of the self-proclaimed 'Godfather of Spam', Alan Ralsky, and three others who played central roles in a complicated stock span pump- and-dump scheme, the court has made it clear that advancing fraud through the abuse of the Internet will lead to several years in prison," said US Attorney Terrence Berg, in a statement Monday.

Ralsky's lawyer, Steven Fishman, was not so celebratory, saying: "It was the most disappointing event that I have ever experienced in 36 years as a lawyer. The sentence was higher than even what the government recommended, and I never imagined that in a million years. Everyone in the court house was stunned."