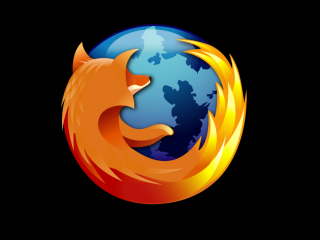 Firefox 5 doesn't offer much for users, but developers have more tools at their disposal

Mozilla has officially allowed the Firefox 5 web browser into the wild, promising over 1,000 updates and improvements.

Firefox 5 is very much a case of evolution over revolution and looks exactly the same as its predecessor, but there are a few nips and tucks under the hood to keep us interested.

For a start, Mozilla has made the Do Not Track feature, which stops advertisers following your movements around the web, more prominent in Firefox preferences.

The browser has also broadened its design standards in order to make it easier for developers to produce Firefox add-ons, and a whole host of bugs have now been fixed.

Firefox 5 is now rocking the CSS animation standard, which it says "developers to build more amazing Web applications and websites."

Firefox 5 is available to download now for Windows, Mac, Linux and Android and all you need to do is hit the About Firefox tab in Options and select Apply Update and you'll be good to go.

It's hardly the jump from 3 to 4, but with Firefox's vow to bring Firefox 7 to market by the end of the year, it looks like those days are gone.