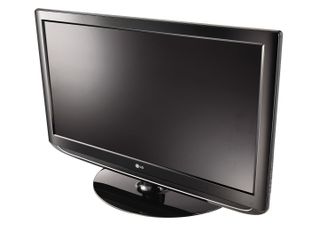 Television has often been accused of eroding religious values, but you can't lay those accusations against two of LG's new 42- and 50-inch plasma panels, which come with the Holy Koran built-in.

High-minded viewers can eschew ungodly broadcast channels and unsuitable Blu-rays in favour of reading all 114 chapters of the Islamic text, or hearing them spoken out loud. Up to ten chapters can be bookmarked for further study.

The televisions, which are available now throughout the Middle East, have been launched to coincide with Ramadan, which started earlier this month.

"The product resulted from noticing that devout Muslims read and listen to the Koran almost every day," said Park Jong Seok, an LG vice president.