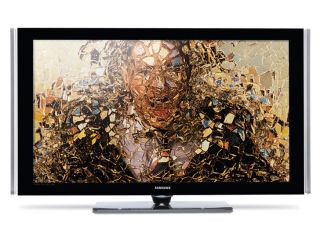 The world's biggest maker of LCD TVs and monitors could be banned from selling its wares in the US after it emerged that Samsung has been violating a rival's patents.

According to a ruling by the US International Trade Commission, Samsung's LCDs contain technology under patent to Sharp, prompting the body to consider whether or not to ban the Korean firm's products entirely.

As Samsung holds second place in the US LCD TV market with almost 20 per cent share, the commission has to consider if an import ban would negatively affect the American marketplace.

Previously, the commission had placed a bar on Sharp imports because of a patent dispute brought to its attention by Samsung. That case is currently under appeal, further muddying the LCD waters in the US.