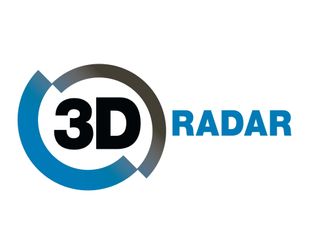 It doesn't take a pair of stereoscopic glasses to see that 3D is the next big thing, which is why Future Publishing is launching a single online source for all the hottest 3D news, views and reviews at 3DRadar.co.uk .

Dealing with all things 3D and aggregating content by some of the biggest names in magazines and online including T3, Total Film, Home Cinema Choice and What Satellite, as well as all the 3D news and features from TechRadar, 3DRadar will be launching in early June.

AV giant Panasonic will serve as the launch partner for the project, which is headed up by Steve May – Editor in Chief of Future's Consumer Electronics portfolio.

"We're delighted to be working with Future on this important project," said Panasonic's general manager of communications, John Dixon.

"3D is an epoch making technology which is going to change the way we view TV forever.

"Panasonic leads the industry in the 3D process end to end, from image capture to display on our award winning 3D TVs.

Pat Eggington, Group Publisher of Future's consumer electronics portfolio, added: "Future already creates a wealth of content about 3D across multiple websites and 3DRadar allows us to bring our consumer electronics, film and gaming coverage together with all-new editorial from Steve May and his team to create Europe's largest 3D resource.

"This is an appealing site for both enthusiasts hungry for knowledge, and commercial partners with products to sell.

You can check out the site when it launches at http://www.3DRadar.co.uk.