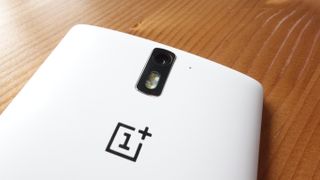 OnePlus Two might be delayed...because of the OnePlus One

Rumours are suggesting that the much anticipated OnePlus Two, which was set to be released in the third quarter of this year, could be delayed once again to a later date.

Although manufacturing problems are often to blame for the delays of new smartphones, it looks like the OnePlus Two may be delayed because of the success of its predecessor.

According to rumours posted by Gizmochina, OnePlus believes that the OnePlus One could still be popular during the second half of this year, and there are worries that by launching a successor it could prematurely cut off the popularity of the older phone.

If the delay is real then the OnePlus Two might benefit, as OnePlus may no longer use the Snapdragon 810 processor and instead include an even newer – and more powerful – chipset from Qualcomm.