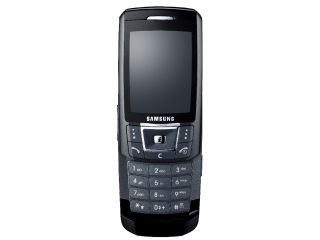 Samsung is focusing on higher-value products rather than cheap phones

Samsung won't be going toe-to-toe with Nokia in the very cheapest end of the mobile market - instead it will aim to boost sales developing markets with "high low-end products", according to the South Korean company's chief executive Yun Jong-yong.

In an interview with Finnish newspaper Helsingin Sanomat on Sunday, Yun Jong-yong said Samsung would be very selective in choosing new markets for its phones, and that focusing on cheap phones for fast-growing developing markets wouldn't be good for its image.

"Nokia is very strong as a maker of cheap phones. We cannot compete against it in those. That's why we are very choosy," Reuters reported him as saying.