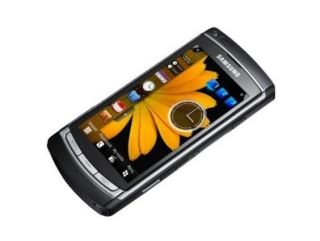 Samsung and Kodak settle out of court

Samsung and Kodak have announced an out of court settlement relating to allegations the former had unlawfully used cameraphone technology.

Kodak has issued a statement claiming that the two had come to an agreement, with Samsung paying a sum to cover future royalties.

"Eastman Kodak Company (NYSE: EK) announced today that it has agreed to negotiate a settlement agreement and a technology cross license with Samsung Electronics Co., Ltd," said the statement.

"As part of this effort, Samsung has agreed to make a non-refundable payment to Kodak this year that will be credited toward its future royalty obligations to Kodak. The amount of that payment isn't being disclosed."

The cross license agreement is also unclear, with neither company revealing which technology is being shared.

With the OLED business now in the hands of LG, it's unlikely Kodak will be interested in Samsung's patents in that area, so it seems most likely some technology from Samsung's huge camera department will be involved.