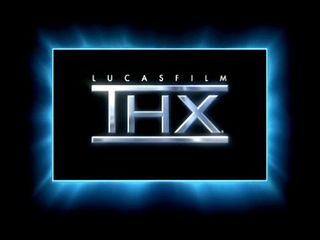 THX - getting serious with 3D

THX has announced that it is to open up a 3D testing facility with BluFocus, which will analyse all aspects of the 3D production process.

It is the first 3D certification program of its kind, offering authoring and production guidelines for those shooting in 3D and testing procedures for evaluating 3D AV quality.

It will also look into 3D Blu-ray disc and player interoperability and what it is calling "the physiological effects of 3D on home viewers."

There has been a lot of talk about the effects of 3D in a small viewing space – ie, the living room – so it will be interesting to see what the THX-BluFocus findings will be.

Paulette Pantoja, CEO of BluFocus, said about the new program: "The added dimension of 3D brings with it more technical challenges than traditional 2D post-production and authoring, and requires more steps in the production chain.

"The certification process we are creating with THX will help refine 3D post-production and authoring and help content providers minimise technical flaws long before 3D content is broadcast, streamed or authored on optical disc."

Hopefully this means that we don't see a repeat of the awful Clash Of The Titans remake which was retro-fitted to 3D and is now seen as an example of 'how not to do 3D' in the industry.