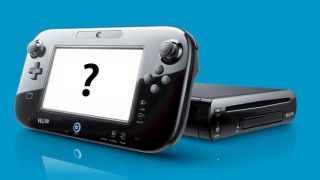 The Nintendo NX won't be like any console the company has on the market, according to new Nintendo President Tatsumi Kmishima.

In one of his first major public interviews since transitioning to President of Nintendo, Kimishima opened up about the Nintendo NX to Time's Matt Peckham.

"As far as NX goes, I've said it's different and obviously a new experience," Kimishima said.

"That being said, I can assure you we're not building the next version of Wii or Wii U. It's something unique and different. It's something where we have to move away from those platforms in order to make it something that will appeal to our consumer base."

Interestingly, when asked about the origin of the codename, Kimishima responded that he had no idea how the late Nintendo President, Satoru Iwata, came up with it.

"As for the codename NX, I don't believe that there's any real meaning behind it, and to be perfectly honest, I don't know where it came from. Or perhaps Mr. Iwata had meant to tell me and then never got the chance."

Not much else was said about the NX during the interview, but Kimishima did use the time to point out that he did not count the Wii U as a failure (but acknowledges that the system has flaws) and said that despite initiatives in the mobile gaming and real-world entertainment spaces, the company's foremost concern will always stay consoles.