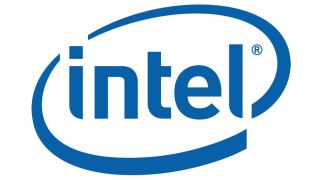 Changing of the chip guard

After nearly 40 years of continuous service with the chipmaker, Intel President and CEO Paul Otellini will retire in May as the company steps up efforts to stay relevant in an era of mobile devices.

Intel announced Monday that Otellini has entered an "orderly leadership transition" timed six months ahead of the company's annual stockholders' meeting in May, at which point the executive will retire.

"I've been privileged to lead one of the world's greatest companies," Otellini said. "After almost four decades with the company and eight years as CEO, it's time to move on and transfer Intel's helm to a new generation of leadership."

The board of directors will spend the next six months choosing a successor from a wide variety of candidates both internally and externally, with Otellini only the fifth CEO in the company's 45-year history.

Otellini is also credited with reinventing the PC thanks to Intel's current push toward Ultrabook devices, although that initiative - and other mobile ambitions - have yet to pay off for the company.

Intel Chairman of the Board Andy Bryant said Otellini "managed the company through challenging times and market transitions.

"The board is grateful for his innumerable contributions to the company and his distinguished tenure as CEO over the last eight years."

Intel's board of directors also announced promotions for three senior leaders who will now act as executive vice presidents, including Renee James from the company's software division, Brian Krzanich from manufacturing and Director of Corporate Strategy Stacy Smith.