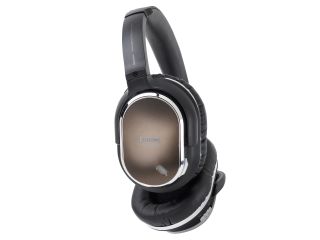 Getting into your head

The EC will announce new rules to reduce the volume of personal media players, according to reports.

The worry about long-term damage being done to people's hearing when listening to music players at high volume for extended periods of time has apparently forced action.

The European Commission will mandate new 'safe exposure' defaults on all players sold in the Europe, although there are suggestions that the limits can be overcome if the user chooses to.

Which is, of course, not going to help millions who hoped that new legislation would reduce commuter rage from sitting next to someone with leaky buds listening to happy hardcore with the volume up to 11.

The Royal National Institute for the Deaf has been campaigning over loud music players recently – but they also insisted that they were seeking messaging rather than draconian action.

A study by the RNID found that a whopping two thirds of people listened to their music at volumes in excess of 89 decibels – which the World Health Organisation has pegged as a volume that could cause damage with long term exposure.