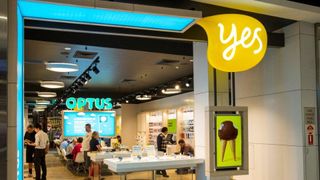 Though Optus has offered family data sharing since April, the telco has announced that it will be allowing more of its plans to utilise a new data pooling feature.

The previous data pool arrangement allowed Optus mobile users to link their mobile data with a separate internet-only data plan for devices like tablets, but as of today a number of personal and business plans will be able to benefit from data pooling too.

Anyone with more than one My Plan Plus or My Plan Business, including both SIM only plans and term based contracts, on the one bill, will now be able to share the total data quota across multiple devices.

Add a tablet to the tab

Existing account holders with an active 12 or 24 month mobile or mobile broadband plan are also eligible to claim an $150 one time credit, for adding a new device on a 24 month contract to the bill.

Optus has stated that the credit for new device offer is valid until the 5th of October.