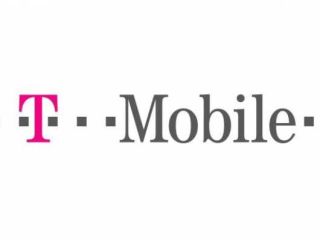 The long-awaited update to Google's Android operating system on the T-Mobile G1 phone is being rolled out from today.

Android 1.5 - better known by its codename Cupcake - gives G1 users the ability to record and playback video clips, adds on on-screen keyboard and allows easy upload of photos to Picasa and videos to YouTube.

According to reports on T3, the update is being rolled out to UK phones "over the next few weeks" and requires no action on the part of the user.

The icing on the cupcake

As well the headline features, Cupcake makes dozens of minor performance tweaks. Camera start-up and GPS are accelerated, scrolling is faster in both the Browser and GMail, and the soft keyboard gets a user dictionary.

The G1 has over 100,000 users in the UK, although HTC's latest Android, the Magic, comes with Cupcake pre-installed.