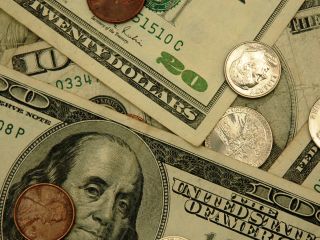 Many of us in the West have long been looking lustily at Japan's mobile phone e-cash systems with little hope of getting anything similar soon, so forgive us if it seems a little unfair to report an even more exciting development in m-commerce.

NTT DoCoMo said this week that it will add a new layer to the whole e-cash business by allowing cash transfers using just the recipient's phone number.

The leading Japanese mobile network said it will work with Mizuho Bank to get the system running as early as this summer.

As you might have guessed, the amount of money being sent is added to one DoCoMo user's phone bill and credited to the other's bank account.

All that needs to be done is a simple pre-registration that effectively links specific phone numbers to bank accounts, after which any DoCoMo phone number can send up to ¥30,000 (£195) a month.

So far, that's all that has been revealed, but we can see this kind of mobile micropayment doing for phone users what PayPal did for small merchants on the web.