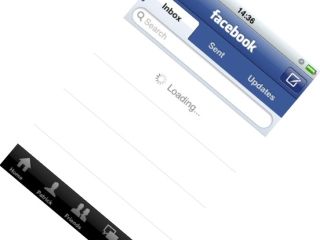 The Facebook App is simultaneously one of the most popular and most cursed applications on the iPhone. Thankfully, it's finally received the update to 2.1 that the world's been begging for.

The Facebook 2.0 app was well received initially, but soon after its host of users discovered that keeping the app from crashing was a job in itself.

However, the updates list for the application as it moves to 2.1 starts with the welcome insistence that it will suffer from fewer crashes.

There are also promises of quicker synch times and an end to the bug that left users frustrated and staring at a blank screen with no information.

It's still far from perfect – photo browsing remains tentative and we did manage to crash out of the app within the first minute or so of use.

Even so, it's a step in the right direction. Maybe now a few less status updates will target the app for criticism.