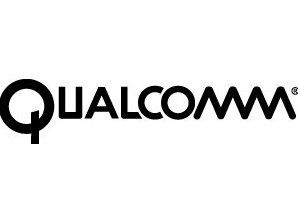 Qualcomm takes mobile power to the next level

Dual-core mobile phones will be coming within the year it seems after Qualcomm announced it has begun shipping its next-gen Snapdragon chips.

The new MSM8260 chipset (for the European markets) has 1.2GHz of grunt in the two application cores, meaning lower power consumption but an improvement in power.

The new chips will also support 1080p video, and run a powerful GPU with 2D and 3D support. They will also pack integrated low power GPS, meaning longer with your smartphone working as a GPS unit.

Even better news is that more powerful units are coming later in the year with 1.5GHz dual core power, although unlike the MSM8260 this hasn't begun shipping to customers as yet.

Either way, the main thing is that we're seeing more powerful phones with lower battery consumption - it will also pave the way to better tablets too running something like Google Chrome.

We'd imagine it won't be until Q4 this year that we see the first phones packing the MSM8260 Snapdragon chips, so we'll hold station on getting too excited just yet.