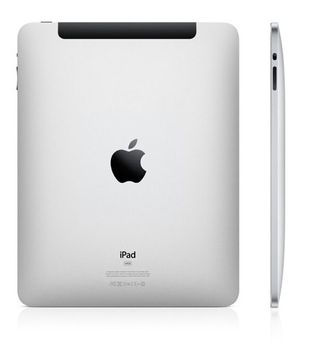 An iPad security breach in the US has revealed 114,000 email addresses of AT&T subscribers, according to the hacking group Goatse Security.

Goatse has previously identified holes in web browsers such as Safari and Firefox, but this is perhaps their biggest profile security hole find to date.

The security hole was initially reported by Gawker. Goatse had figured out how to get AT&T to provide them with email addresses for their subscribers, using a customer's ICC-ID, identifying a SIM card and linking a customer with a device.

Following Gawker's initial report, AT&T has since claimed that it was not Goatse who contacted them about the breach, but a "business customer."

"The only information that can be derived from the ICC IDS is the e-mail address attached to that device," noted AT&T in its hastily-issued apology.

"We are continuing to investigate and will inform all customers whose e-mail addresses and ICC IDS may have been obtained.

"We take customer privacy very seriously and while we have fixed this problem, we apologize to our customers who were impacted."