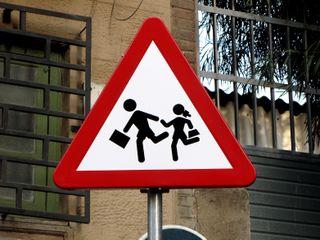 A state in Australia has banned access to YouTube from within its schools. The veto in southern Victoria is the latest in a torrent of schoolyard prohibition cases banning access to certain websites in schools all over the world.

It was the incident where a group of 12-year-old schoolboys sexually abused and tortured a mentally ill 17-year-old girl, filmed it and put it on YouTube, that sparked the Australian ban.

The Aussie's Education Services Minister, Jacinta Allen, who lives in Victoria where the incident occurred, said earlier this morning that all 1,600 state schools in the state would be blocked from accessing YouTube indefinitely.

"The [state] government has never tolerated bullying in schools and this zero tolerance approach extends to the online world," she said.

"All students have the right to learn in a safe and supportive learning environment -- this includes making students' experience of the virtual world of learning as safe and productive as possible."