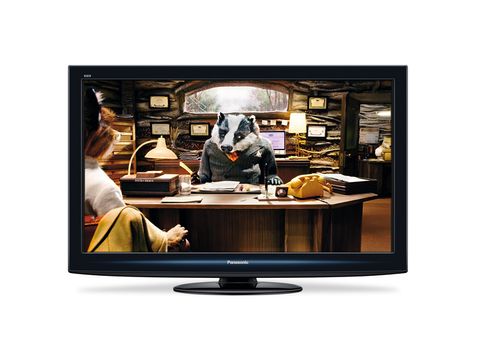 A technology considered good enough, in fact, to port over to 2010, where it features in Panasonic's new S20 plasma series.

However, Panasonic isn't one to rest on its laurels. Indeed, to do so would be suicidal given the advances being made with LCD/LED technology by some of its rivals.

So given the critical and commercial success its NeoPDP screens achieved, it's no great surprise to find Panasonic revamping the technology for its higher-level 2010 screen ranges.

What is rather surprising, though, is just how much effort Panasonic seems to have invested into kicking NeoPDP up a gear.

At the top of the plasma pile, meanwhile, is the VT20 series, with 3D capability and Panasonic's new Infinite Black Pro technology.