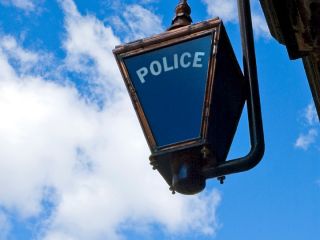 Scanners on the way

According to The Guardian, the devices – which are described as no bigger than a BlackBerry – are being issued to police forces across the UK.

Of course, the current need to take suspects back to the police station is time consuming – and the new system, called Mobile Identification at Scene (MIDAS) will save the police time.

But campaigners Liberty have been quick to point out that the system must be used responsibly.

"Saving time with new technology could help police performance but officers must make absolutely certain that they take fingerprints only when they suspect an individual of an offence and can't establish his identity," Liberty's policy director Gareth Crossman told The Guardian.

Once fingerprints have been scanned, they will then be run against the UK's database Ident1, the devices will then receive information and a picture of the person to aid identification.