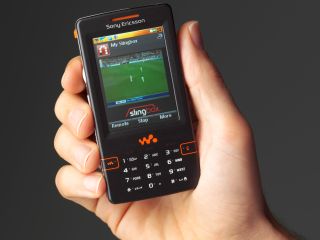 Mobile operator 3 is introducing a £5 internet flat rate for all its mobiles, the operator announced today.

Previously 3 only offered the flat rate for its X-series packages which were limited to a certain number of handsets - the new deal is open to all "recently launched" handsets. The £5 deal includes unlimited use of Windows Live Messenger and access to 3's mobile TV streaming and internet telephone services. It has a maximum download limit of 1GB per month.

"Our latest mobile internet package gives our customers freedom to use the internet on the move and to choose a handset which really works for them," said John Penberthy-Smith, marketing director at 3 UK.

Other X-series features include streaming your own TV via Slingbox and access to eBay, Yahoo, Skype, Orb and Google. Earlier this month, 3, along with Orange and Vodafone , announced it was to start offering BBC radio and TV stations on its mobile TV streaming service.