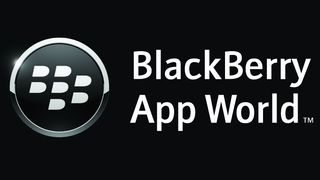 Lots more developers and apps, but still a way to go

Research in Motion has confirmed that it's hit the 99,500 application mark in its BlackBerry OS and PlayBook App World stores.

Alec Saunders, Vice President of Developer Relations for RIM, took to the stage at BlackBerry World 2012 in Orlando to bust some myths surrounding the company and applications on BlackBerry devices.

Saunders mentioned the rumours which suggested that developers were leaving the BlackBerry platform, but apparently not, as he reported the number of vendors in the App World at the end of 2011 had risen by 254% on the previous year.

That 254% increase makes the BlackBerry app vendor community the fasting growing in the mobile world in terms of new-to-existing app ratio.

Unsurprisingly this massive flux in vendors has resulted in a rise in the number of applications, with the BlackBerry App World now boasting 99,500 apps in its BB OS and PlayBook stores – a 226% year-on-year increase.

There's still some way for BlackBerry to go to match the likes of Apple's App Store and Google Play, which both house over 400,000 apps each - however RIM is combatting this with a whole range of new tools for developers, allowing them to easily create apps for the upcoming BlackBerry 10 platform.