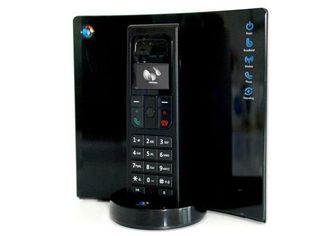 BT has confirmed that it will raise its landline calls by 10 per cent and charge 50p more in line rental from October.

In a move that is likely to convince many that the landline is becoming less and less viable in the era of the mobile phone, BT will hit its customers with a price hike.

BT will write to 12.5 million customers in order to inform them of the change.

Line rental will rise to 12.04 a month from £11.54, although the increases can be avoided by signing up to a contract and signing up for paperless billing.

"Like many businesses, we have to review our prices as we seek to cover costs and emerge from [the] recession in good shape," BT told The Telegraph.

"BT's tries to protect its customers from high prices; it has been a key mover in Terminate the Rate, the campaign to get the cost of calling mobiles lowered."