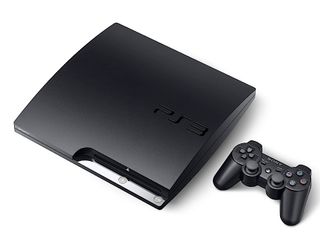 Mubi brings the world of classic film to the PS3

Available on the PlayStation Network, Sony says Mubi is "perfect for gamers looking to get something more out of their PS3 by offering instant access to a world of independent, international and classic cinema."

You can access the service by downloading the free application from PlayStation Store on PlayStation Network to become a member.

There are monthly free-to-view films or take your pick from across the catalogue. Individual films priced at only £0.79 for short films and £2.99 for feature length films.

Mubi is also offering a 30 day all-you-can-watch subscription for £9.99.

Mubi founder and film guru Efe Çakarel said of the announcement: “Bringing MUBI to PlayStation opens up the world of independent, foreign and classic film. Our films are from the most visionary directors and creative masterminds on the planet and every film we show has been hailed a classic by the film community.

"It is about making great films fun and accessible, tearing away the mystique and letting members go on the most unexpected of journeys. It offers films you never even dreamed about, films with an edge, films that you have always wanted to see but haven’t been able to find. Our mission is to put the excitement and adventure into home viewing.”