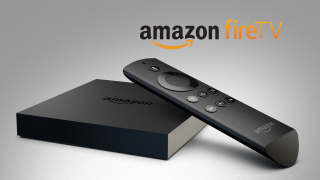 Is Fire TV really on fire?

Amazon's set-top box might be a little late to the game, but don't write it off just yet.

In fact, there are more than a couple of reasons why Fire TV may not only be able to hold its own against the likes of Apple TV, Chromecast and Roku, but could actually make it a stronger offering than the competition.

There's a lot going on inside Amazon's mysterious little black box. Alongside a quad-core Qualcomm Krait 300 setup and dedicated Adreno 320 graphics, the company's also been working hard to address the irks we've come to hate so much in the video on demand era. It's even chucked in a dedicated controller to one-up the gaming capabilities of its rivals.

Bottom line: we think Amazon's on to a winner here. Here are 5 ways we think Fire TV could leave its adversaries in ashes.