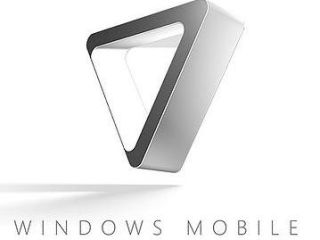 LG says Windows Mobile will take its next step this year

While it's something we all knew was coming, LG has used its CES press event to confirm the presence of Windows Mobile 7 this year.

There was some speculation that mobile sporting the OS wouldn't be around until 2011, and even the OS itself still doesn't have a definitive launch date, but LG appears to have qualmed fears.

However, the company is not showing any actual Windows Mobile 7-based phones as yet, so it's fair to assume there won't be any shock announcements at Mobile World Congress next month.

Similarly, there was no definitive date for Microsoft's new platform, which has been said to carry cool things like Xbox Live compatibility and Zune-like media playback.

But confirmation is always good with matter like this – now all eyes and ears turn to Microsoft's CES talk to see if we can nab any further information.