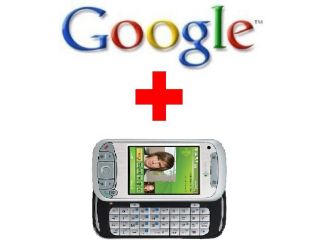 The Google Phone could be with us before the end of the year, reports suggest

Google is about to launch an own-branded handset, if sources quoted in DigiTimes are to be believed.

Sources at Taiwanese handset-making companies are apparently saying that the only thing remaining until Google announces the phone is the finalisation of some finer details.

No further details on the manufacturer, operating system, hardware specifications or partnerships with operators were given.

Google is rumoured to be going for a 3G-enabled handset, rather than EDGE, which the Apple iPhone uses. But adding 3G could delay the launch of the Google Phone until the first half of 2008 instead of late 2007.

A Google spokesperson said: "We will not be providing comment."